Coming out of the military and adjusting to civilian life can be challenging -- to say the least. Just ask Jake Scallen, an Iraq War veteran who had to deal with PTSD and insomnia. Put on cocktail of drugs, he described life as often “unbearable.” Although never being much of a cannabis user, he turned to the plant at the advice of a friend. He claims it’s been a Godsend. Or, former law enforcement officer and veteran, Roger Martin, who dealt with years of insomnia and chronic pain, ultimately developing a dependency on prescription opioids. A cannabis skeptic, Martin eventually found cannabis helped him cope with chronic pain, sleep better, and get off of more dangerous prescription medications.

Sleep disorders are an extremely common problem among veterans, according to the National Pain Foundation, and many of the symptoms they suffer — including nightmares, chronic insomnia, sleep apnea, severe snoring, restless leg syndrome and sleep cycle disturbances — are thought to be caused by PTSD. One out of five veterans who served in Iraq or Afghanistan suffers from PTSD, the National Veterans Foundation reports, and only half of them ever seek treatment.

Since Congress pushed for greater awareness of sleep disorders among veterans in 2007, the number of veterans receiving disability benefits for them has increased by 61 percent, according to Veterans Affairs data.

“Sleep disorders are huge with any veteran in any war,” said Dr. Kimberly Babson, a researcher from the Veterans Administration. “So many of them are calling and saying they can’t sleep, and they’re angry and irritable all the time, and all these symptoms are rolling out. I tell them it’s a normal reaction to an abnormal situation — you’ve been in war.”

The National Pain Foundation recommends that veterans suffering from sleep disorders avoid alcohol and adopt general healthy sleep habits, such as avoiding caffeine and exercise in the evenings, setting sleep schedules, and using the bedroom solely for sleep. If that doesn’t work, veterans should seek cognitive behavioral therapy to address the underlying issues.

In this episode, we’ll tackle issues unique to veterans.

Listen to "Zana HealthLab" on Spreaker.

In This Episode You’ll Learn

Links & Resources Mentioned In This Episode 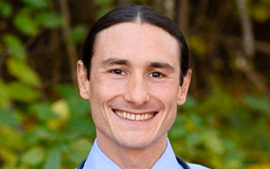 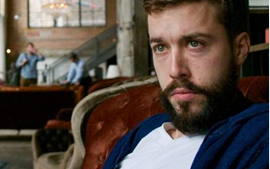 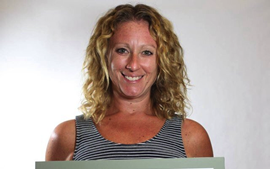 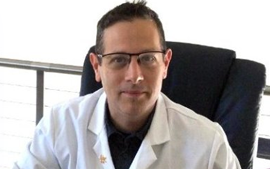 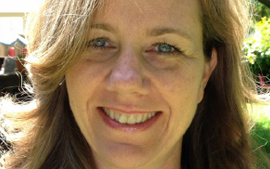 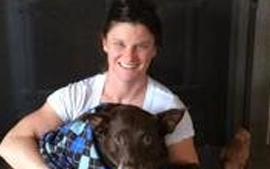